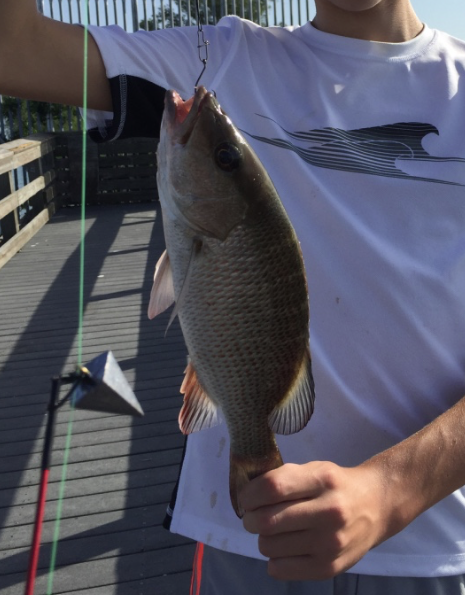 What are the Best Lures for Mangrove Snapper?

When mangrove snapper fishing you’ll find that most types of artificial lures can work. Among the most widely used are finger mullet imitation lures, mud minnow, soft plastic jerk bait, soft plastic shrimp, curl tail grubs and Berkeley gulp shrimp. Bear in mind though that snappers aren’t as easily drawn to these lures like other fish. Check out the latest deals on fishing tackle .

Snapper are known for their keen eyesight, so you should use light leaders and small hooks. A nice mangrove snapper rig is in order. The most widely used are glass beads, small barrel swivel, 12 – 14 lb. fluorocarbon leader, a small circle hook (#2-1/0) and an egg sinker that’s heavy enough to go down the depth you desire.

You can also take advantage of the fact that mangrove snapper are hungry predators and will go after many types of live bait. Mud minnows are the best live bait for inshore snapper. Aside from having a long lifespan, mud minnows are durable, and you’ll be hard pressed to find a mangrove snapper that won’t go after it. If you don’t have mud minnow you can try small crabs, small pinfish, green back sardines, small finger mullet or live shrimp, all of which make for good mangrove snapper bait. 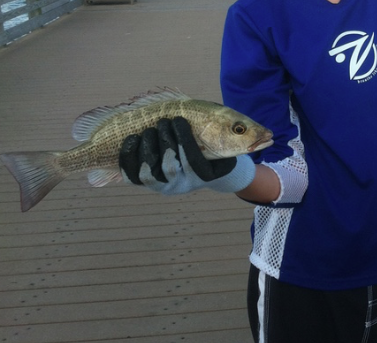 How to Use Lures for Snapper

Fishing tips for mangrove snapper: If at all possible, use mud minnows as bait because they’re the most effective. Second, try fishing near structures that are close to deep water because that’s more likely to hold schools of fish. Also keep in mind that these fish can be found all along the water column and not only the bottom.

You can find mangrove snapper from Massachusetts all the way down to Brazil, and if you’re in Florida and you are after Florida snapper,  you can found them just about everywhere. Aside from the locations mentioned you will also find them in offshore reefs and mangrove lined rivers. Inshore mangrove snapper can also be found in mangrove tree overhangs, wrecks and rock piles.